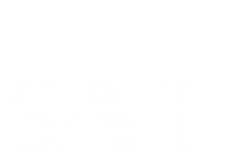 Brasov, Romania, based artist.
Singer and songwriter, SAVE started writing his songs since he was a teen.
He and his fellow producer, composer and mentor, Vlad Isac, teamed up in 2009 to build a music story that this year will be 10 years old.

SAVE released singles with Cat Music Romania, one of the biggest record labels in Eastern Europe, from which ‘Toata Noaptea’ also was released with an official music video.
He participated at Eurovision Song Contest Romanian Selection in 2018, being a semifinalist with the song ‘All We Need’.

As a performer, SAVE also opened Delia’s concert at Hard Rock Cafe Bucharest (powered by Global Records) in 2017, and collaborated with Alb Negru on his single ‘Nunta’.

His style is mainly R&B/Pop with influences of indie, soul and catchy tunes and the lyrics are inspired from experiences and moments that were defining for him as a person.

Follow SAVE and be a part of his story! 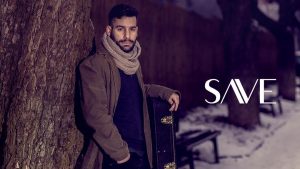 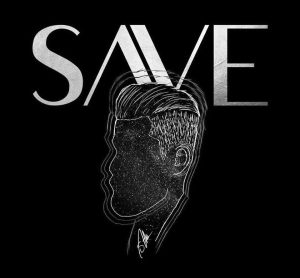